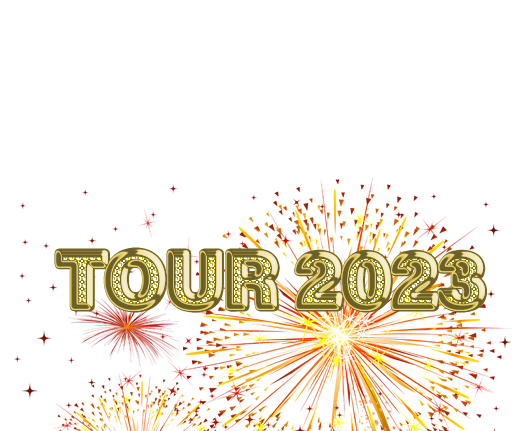 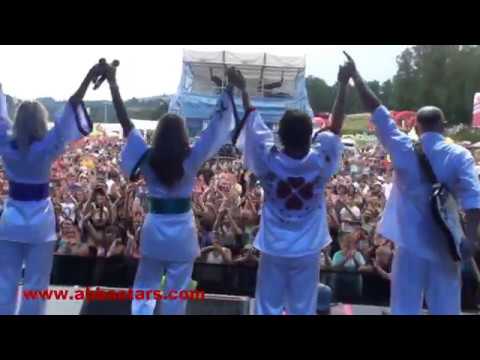 Šeříkovka, here we go again!
We´ve been wondering for a long time, if we should organize our big concert in Pilsen this year and in the end we decided together with the organizers, that we will. So on the 16th of October there will be a big two hours show with al...
2020
Booking:
tel.: +420 777 282 927
email: magnetic@magnetic.cz

14 years on stage, played over 1,500 performances at home and abroad, the respect of fans and critics. This is ABBA STARS. For your entertainment, your actions. Contact us. 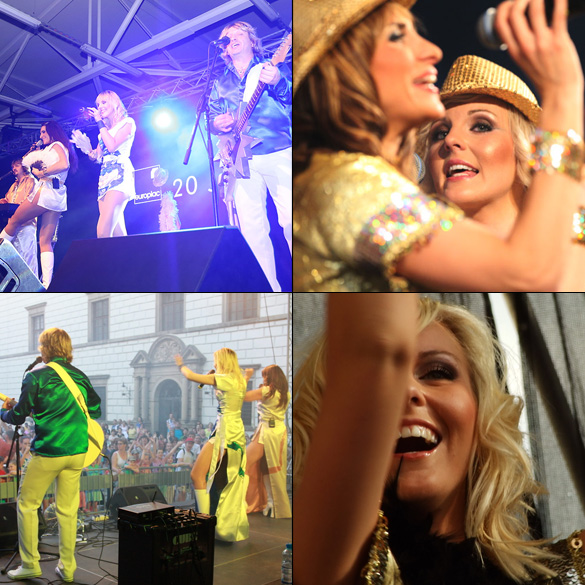 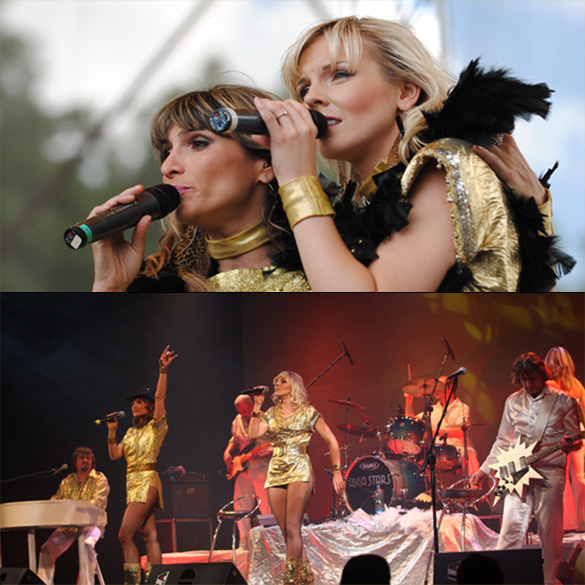 The ABBA STARS REVIVAL have been performing since 2004. During more than 5 years of existence ABBA STARS become one of the most successful revivals, played over 600 performances at home and abroad and won the respect of fans and critics.

This group scored 2 CDs, many television appearances and some interesting prices - the last of the French TV FT 1 \in the autumn of 2009 from the competition - the most faithful doubles in the world! The contest followed the 70 miles of people.